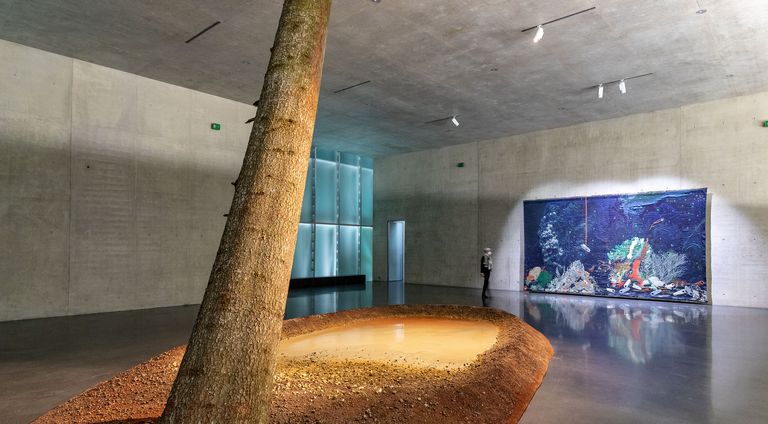 An exhibition by Otobong Nkanga at the Kunsthaus Bregenz shows: On weaving machines made by Lindauer DORNIER GmbH, not only functional fabrics and fashionable clothing, but also impressive works of art can be produced. 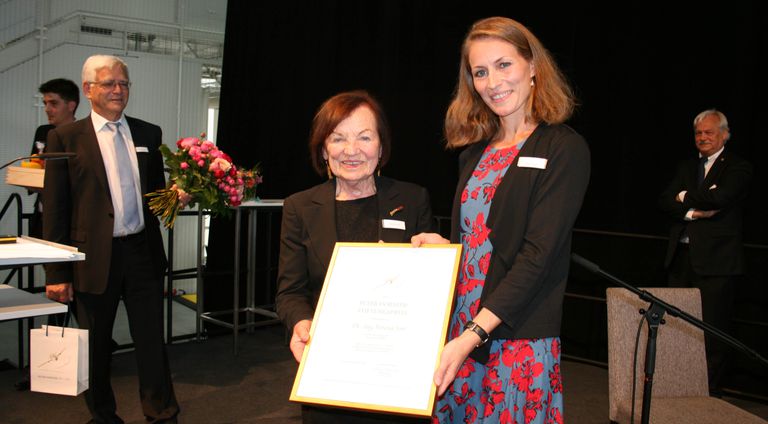 At the end of September, the Peter Dornier Foundation Prize was awarded for the very first time. Laureate Dr. Verena Jost received the award, endowed with 5,000 euros, for her latest findings on the production of biobased and biodegradable film. From now on, the prize will be awarded annually for outstanding scientific work with implementable ideas in the fields of textile technology, film technology and composites as well as aviation.

"From flying people to flying threads"

In 1950, Lindauer DORNIER GmbH was founded by Peter Dornier, son of the famous aviation pioneer Claude Dornier, in the same building in Lindau-Rickenbach which still serves as the company headquarters. The first result of his search for a new field of activity was the manufacture of shuttle weaving machines.

DORNIER – Made in Germany